How Drama Class gave me a World View!

Growing up in Durban I was exposed to so many different cultures and backgrounds. Human nature is to gravitate to individuals who are most like you - as a young child I would never step out the box and befriend children who werent similar to me in Likes and Dislikes. Everything changed when I started studying Drama and Performance studies in High School and University. Here is how participating in Drama Class shaped me into a more empathetic and open-minded human being.

I attended a lovely High school made up of 1100 girls. When you put us all next to eachother in school uniforms we all looked like we had similar middle class histories and homes. In Grade 11 my world view shifted; our Drama group was made up of various individuals, I never realized how different we all were until we had to meet outside of school to rehearse...Here I was a spoilt teenager who had my mother or father drive me around to wherever I needed to go. We planned to meet at my house on a Saturday afternoon, everyone arrived except Lerato (I have changed her name to protect her privacy). We had no way of getting hold of her as cell phones were for the elite and she definitely did not have one. Her friend caught a taxi to the local shops and we fetched her from there, she said that Lerato was catching another taxi...By fluke we decided to drive around the neighbourhood and by luck we saw her walking, kilometers from my house but determined to find the place. When our car stopped she was sweating and had probably been walking for over an hour. This was the first time drama shifted my world view. The extra work you need to put in and the negotiating of roles both in the play and outside of it, forced us to grapple with one another. It forced us to connect!

Fast Forward 6 years and I found myself in the most life-changing course...PRISON THEATRE. Out of 20 Honours year students only 5 of us elected this course. This course changed everything for me. For 2 weeks we entered the Westville Prison to do drama with 12 inmates from Medium B. We played many Drama games as ice breakers and got to know one another on a very basic level; these games created an open-door for all of us to share on a deeper level. In the second week things started to get more serious - Us graduates had to perform monologuse of how Crime had affected ourlives, the inmates had to perform a monologue on when they committed a crime. We used Augusto Boal techniques to break the scenes down and through this dialogue the opening of minds was tangible. We all had to swap roles and this forced us to shift perspectives.
.
The light bulb for me went off that criminals are not 100% evil, they are the product of their histories and choices. For the Prisoners I believe that we broke down some walls, that the crimes they had committed had affected people, REAL, LIVING people. What I battled with most was going back home and being surrounded by friends who did not have the light bulb go off, they were not faced with real-life criminals, who had real raw emotions and were not the sum of their crimes. The prisoners battled to go back into prison where the other inmates would wolf whistle at us when we entered the prison - they too had not seen us up close and personal.

So where am I going with this, imagine a world where more people were forced to work with one another no matter their background, history and wealth. Imagine more people had more empathy and understanding. Perhaps I did not get a degree in commerce that would have made me more money - our world doesnt need more money-hungry people. Our world needs understanding, empathy and education! And this is just the tip of the iceberg of how Drama can develop an individual and a community. My driving motivation is to get Developmental Drama to every individual - just imagine the world we would live in!!! 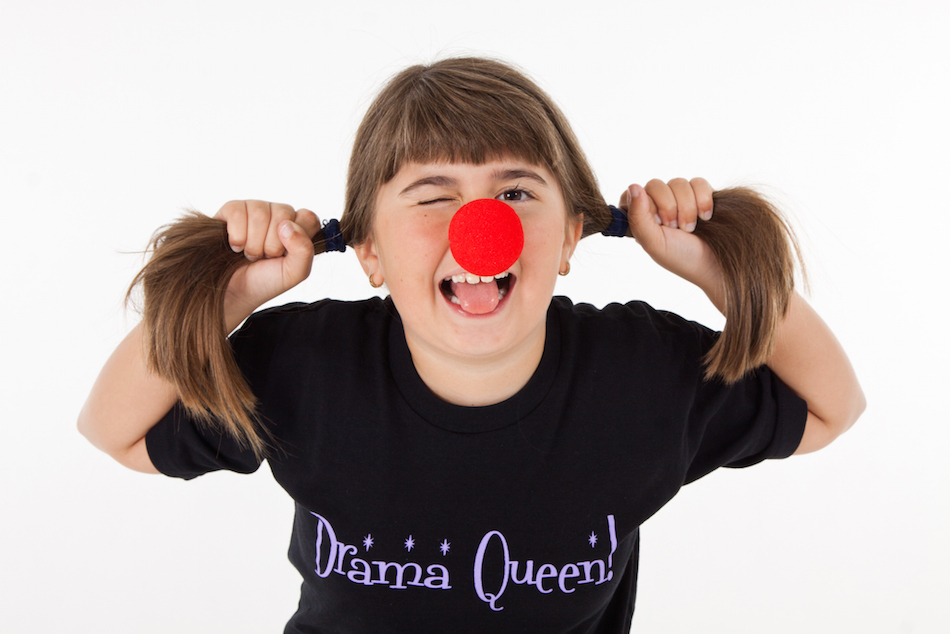 Thanks for visiting our blog!!! 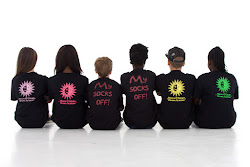